That MY HEART may go on… 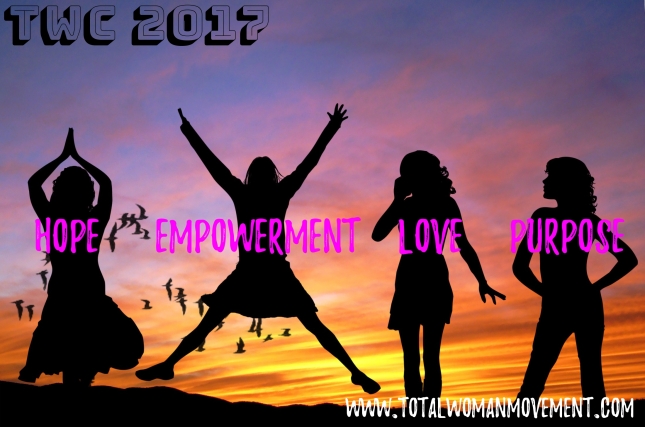 Do you ever feel a strong pang or spasm within you whenever you recall a certain disheartening event from your past? Even though it’s meant to be locked-up and discarded far away from your subconscious, it still finds its way to interrupt the joy you thought you have built for the present day, and shatters all the dreams for your future plans.

Some call it unforgettable memories; many call it the past that never left; to others, it is the wound that never heals! Whatever name it’s called, believe me, every single woman reading this has experienced dealing with one or more!

We’ve all had that heart fracture, heart split, from the goofy lover-boy from down the street with tales so tall it hurts! Some from intimate family issues that never were resolved, complicated relationships, loveless marriages, lost love due to separation, divorce, death or childhood trauma that’s now affecting our adult lives.

We all know someone still battling with the weight of the pain from their past, that’s crippling their heart and holding them back from approaching a whole new life that God has in store for them!

Isn’t it time to walk out of the ICU of our mindset? After listening to people who have walked similar paths?  Isn’t it time to trust our hearts to beat again and move on?

How do we explain the fear of the thought of sex or just being touched even with the one we have been married to? Or why the addiction to sex is just a carryover of the foundation we were forcefully introduced to during our innocent childhood? Or why we have to be so insecure and never able to trust anyone again, calculating and playing vigilante with every prospective suitor? especially after trust has been broken, either mentally, physically or emotionally? How do we allow our hearts to go on? How do we love again…

“Ring-a-ring o’ roses, a pocket full of posies, A-tishoo! A-tishoo! We all fall down”

Volcano: 1 in 3 people were abused in childhood and carry these scars to adulthood. Sequelae: Fear of intimacy, Sexual acting out and Addiction

Come April 27th to April 29th, all of the above and more will be discussed at the 2017 Total Woman Conference by seasoned speakers who will also be providing one-on-one counselling.

“Forget the hurts of the past, Forsake unwholesomeness,  Forge ahead in the power and authority of Christ, Forge into new frontiers of love peace & prosperity”

And because sometimes, life is a game that will always be played on, but God’s love is always unconditional and never changes! Let’s be deliberate by being a part of the movement that aims to turn our pain into gain and propels us to become THAT woman God predestined us to be.

Don’t let the pain you are going through deter God’s purpose in your life.

Posted by Yinka (Anthonia) Gansallo-Lawrence on March 7, 2017 in A little more kindness